The club was formed in 1939 and has served the residents of the surrounding area since. The houses local to the club were constructed by the master builders Selley, Monks and Blay and used to form the Central Ward voting district of the Merton and Morden Urban District. Until recent years only residents of this Central Ward could join the club, hence the name. The land on which the club is built was donated to the residents by the builder Selley for recreational purposes and was originally part of a golf course which was laid out in 1911 on Estate company land that encompassed Martin Way, Hillcross Avenue and Monkleigh Road. The golf club had 300 members who paid an entrance fee of 6 guineas and a yearly subscription of 8 guineas. The clubhouse designed by John Brocklesey, the leading architect of the Merton Park Estate, can still be seen in Maycross Avenue.The club is private, non-political and non-affiliated, it is owned by the members and managed by 5 officers, who deal with the administration of the club, 3 trustees, who look after the interests of the members, and up to 12 committee members who make all the important decisions and generally keep the club ticking over. The current management committee is shown on the display board in the entrance lobby. 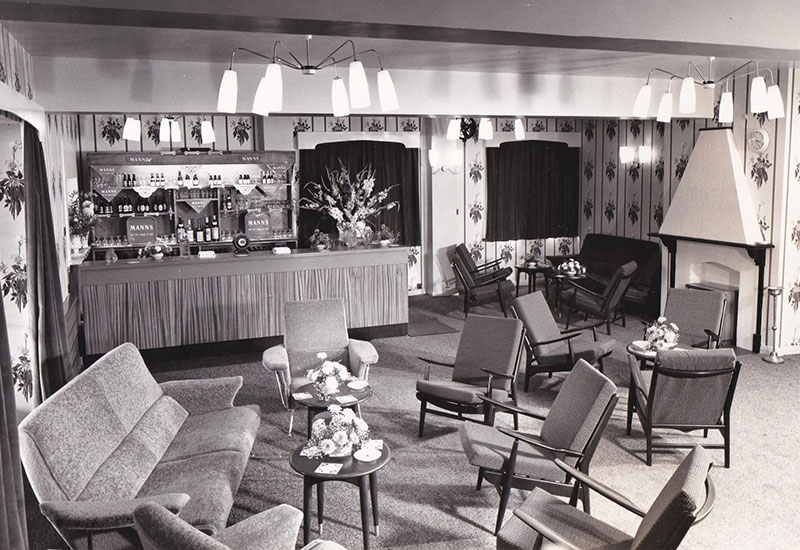 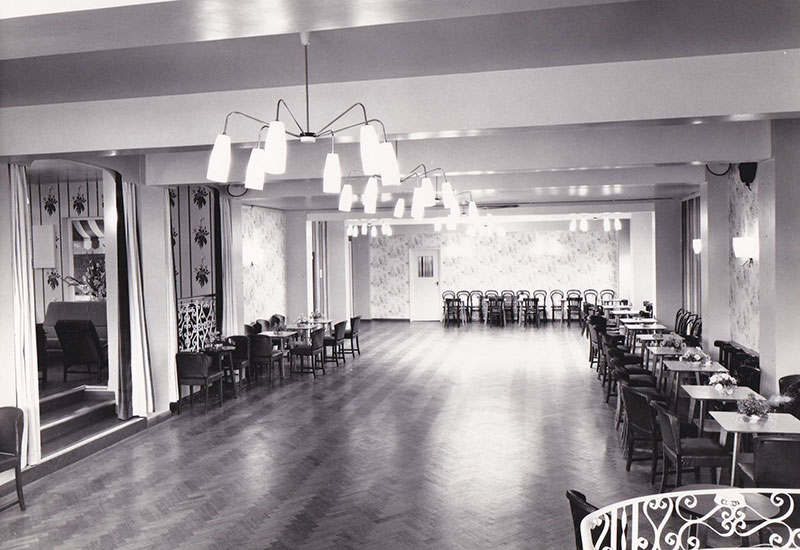 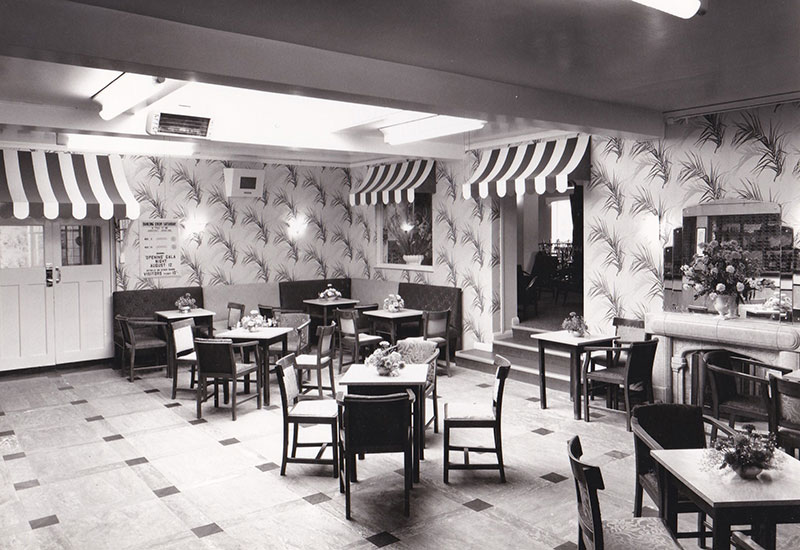 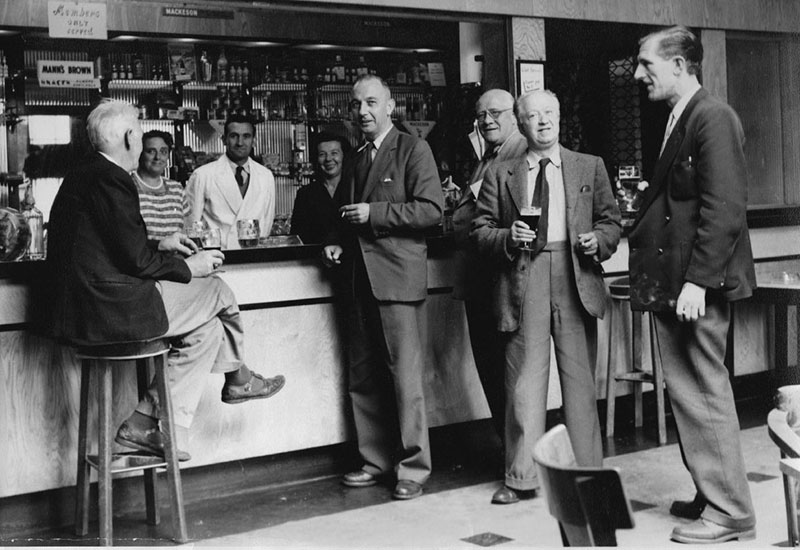 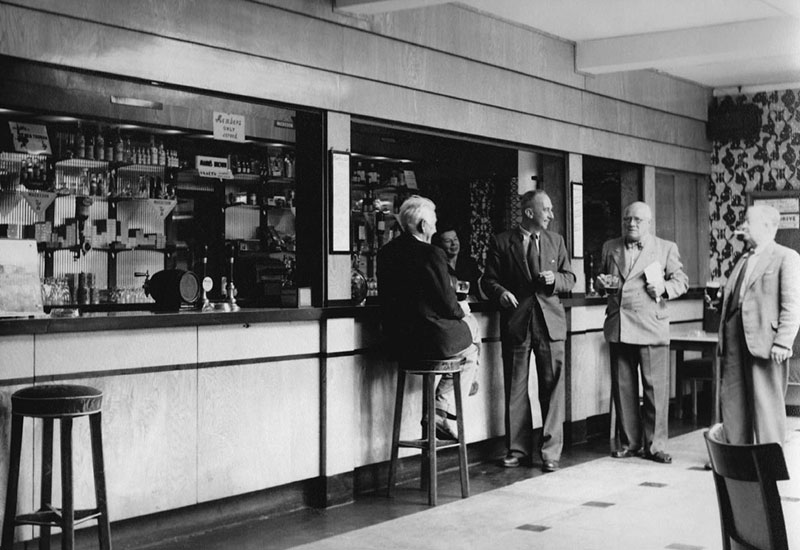 We use cookies on our website to give you the most relevant experience by remembering your preferences and repeat visits. By clicking “Accept”, you consent to the use of ALL the cookies.
Cookie settingsACCEPT
Manage consent

This website uses cookies to improve your experience while you navigate through the website. Out of these, the cookies that are categorized as necessary are stored on your browser as they are essential for the working of basic functionalities of the website. We also use third-party cookies that help us analyze and understand how you use this website. These cookies will be stored in your browser only with your consent. You also have the option to opt-out of these cookies. But opting out of some of these cookies may affect your browsing experience.
Necessary Always Enabled
Necessary cookies are absolutely essential for the website to function properly. This category only includes cookies that ensures basic functionalities and security features of the website. These cookies do not store any personal information.
Functional
Functional cookies help to perform certain functionalities like sharing the content of the website on social media platforms, collect feedbacks, and other third-party features.
Performance
Performance cookies are used to understand and analyze the key performance indexes of the website which helps in delivering a better user experience for the visitors.
Analytics
Analytical cookies are used to understand how visitors interact with the website. These cookies help provide information on metrics the number of visitors, bounce rate, traffic source, etc.
Advertisement
Advertisement cookies are used to provide visitors with relevant ads and marketing campaigns. These cookies track visitors across websites and collect information to provide customized ads.
Others
Other uncategorized cookies are those that are being analyzed and have not been classified into a category as yet.
SAVE & ACCEPT